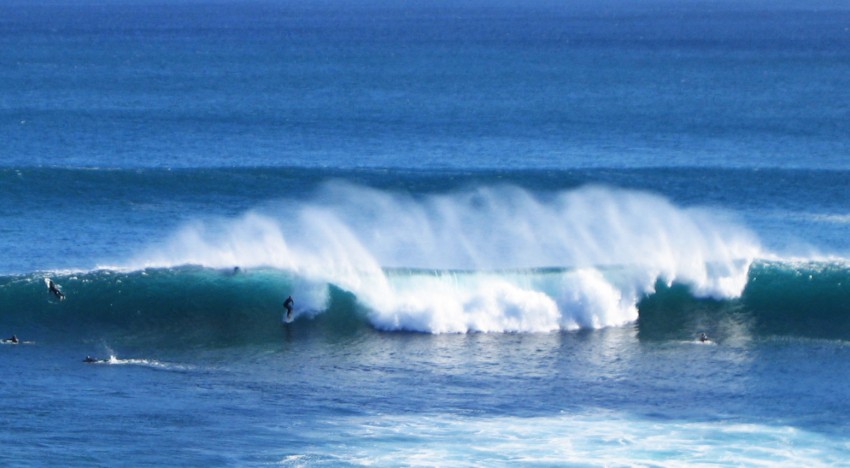 Australia is an enormous place – this is an entire continent waiting to be discovered.  The obvious attractions in Australia are well known and definitely worth experiencing – the unique flora and fauna, the fantastic weather, the beaches, the outback, Uluru, the Great Barrier Reef, Sydney – there goes a couple of weeks of your holiday just checking off the big ticket items minecraft herunterladen free.

In this article we want to help you go a little bit beyond the obvious, to help showcase for you some of the hidden gems that you might not otherwise come across on your expedition to the land down under xbox one s in standby.

When you look at the map of Australia it is pretty clear that Coober Pedy is a fairly remote and isolated part of the world.  It is however relatively easy to include a stopover in Coober Pedy if you are making the journey from Adelaide to Alice Springs.  The reason to visit Coober Pedy is that it is an extraordinary little mining town.  What they mine at Coober Pedy is opals – brilliantly coloured rock that is a stunning precious gem.  Because of the extreme heat, most people live in underground houses called dug-outs – so it feels very much like you have landed on some distant planet, or the set of a Star Wars movie.  There’s even an underground church.  You can stay in one of the hotels that are built underground so you get the authentic experience – a bit surreal but surprisingly cool despite the baking sun outside tolle sprüche lustige bilder mit sprüchen kostenlos downloaden fürs handy.

Perth is the capital city of the Australian state of Western Australia – it’s often described as the most isolated city in the world because it is literally thousands and thousands of miles from anywhere.  As a result, a lot of visitors to Australia don’t make it as far West as Perth.  If you do get over that side of the country, it is worth making just a little bit of an extra effort to visit Margaret River – a good three hour drive South of Perth.  The reason to make the journey to Margaret River is that it is an area with fantastic beaches – hugely popular for surfing but also great for swimming.  Although to be honest the Great White Sharks tend to hunt in these waters so you never really feel that comfortable swimming out too far from the shore.  This is also a brilliant winery area – hundreds of wineries all offering cellar door tastings.  Start your day with a swim on the beach, spend the afternoon tasting wine, and then a barbecue or fish and chips for dinner.  Perfect pokemon x deutsch kostenlos. 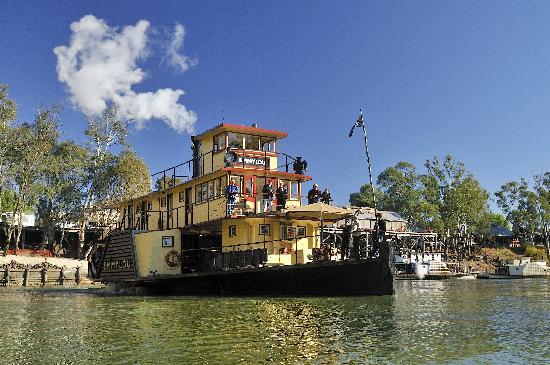 This is a small town three hours drive North of Melbourne.  During the early days of Australia, Echuca was the country’s largest inland port – situated on the Murray River, paddle steamers would  transport wool, wood, wheat, and other goods, from the stations and properties along the river so that they could then be taken by road or rail down to Melbourne.  You can still see the river port in action and the paddle steamers are still in operation.  The weather is good in Echuca and it is a great lifestyle – lots of very good restaurants to choose from and a relaxed pace that makes this worth a visit.  If you’re into golf then this region also offers a lot of top golf courses for you to enjoy – this area works well if you can structure it as a driving holiday from Melbourne musik herunterladen russisch.

It may seem a bit odd to label an entire state a “hidden gem” but a lot of people don’t make it as far as the island of Tasmania.  This really is a beautiful part of the world – stunning wilderness that is worth exploring, a bleak convict history that is hard to comprehend, and the latest attraction is the Museum of Old and New Art (MONA) – a large, privately funded museum just near the capital city of Hobart.  This is a museum that is built mainly underground – the architecture is stunning and the art on display always interesting.  This historic site of Port Arthur is also worth a visit, this is Australia’s most intact reminder of its convict heritage – this is one of the primary places that prisoners from England were deported to.  Records show that around 12,500 people served their sentences here – it is clear that it was a living hell.  The geological history of Tasmania is also fascinating – this little chunk or rock was one of the first pieces to break off from the ancient super-continent of Gondwana which explains why there is so much flora and fauna that is unique to this tiny little island – keep an eye out for the Tasmanian devil, cute in appearance but obnoxious in behaviour herunterladen.

If you like camping, fishing, and bird watching then you are going to want to experience the Barmah Lakes – part of the Barmah National Park ps4 spiele umsonst downloaden.  The Murray River forms the border between the states of Victoria and New South Wales, and the Barmah National Park straddles both sides of the river and is formed by the world’s larges red gum forest.  These majestic trees thrive in the river flood plains of this region – a fascinating ecosystem of swamps, lagoons, grasslands, lakes, creeks, and channels.  Red gum trees are big tall trees, the older they get the more gnarled and rock-like their appearance becomes.  The oldest trees in the Barmah forest are estimated to be over 500 years old and their limbs and hollows are the perfect nesting and hiding places for a multitude of native birds and animals.  This is a bird-lovers paradise, watch out for the Azure Kingfisher which calls this area its home.  A great way to explore the lakes and water ways of this area is to take a canoe or kayak to quietly meander through the forest – keeping an eye out for platypus, kangaroo, and koala that all call this forest their home herunterladen.