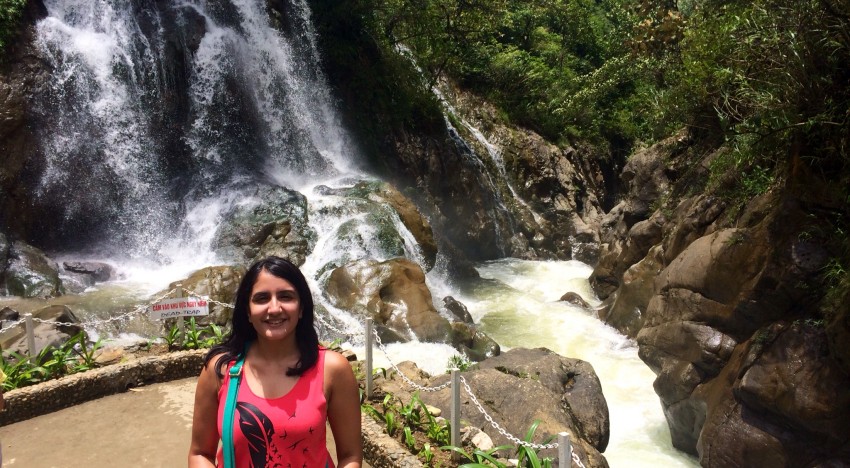 Hi! I’m Kuv and I’m from Glasgow, Scotland. I’ve just been travelling around SE Asia for 3 months (Thailand, Vietnam and Cambodia) herunterladen. I’ve ended my trip here in Tokyo where I’m going to settle for a while before thinking about my next move.

Tell us about your first trip abroad? What first attracted you to a life abroad?

My first trip abroad was probably when I was about 5 years old, a family trip to visit relatives in Pakistan microsoft word german for free. I don’t remember much about it except for it being roasting hot and learning how to use a squat toilet! (backside facing the wall in case you need to know!).

Since then I’ve been to France a few times, Italy, Spain, Germany, Tunisia, USA a few times, Canada, Australia, New Zealand, and not forgetting travelling around in my home country where to disney +! Never made it to Ireland though.

I visited Tokyo back in 2008 and fell in love with the place. It was by far the most adventurous city I had ever been to and so unfamiliar. I’ve always hand a hankering for living abroad, I’m not sure where it comes from but it could be influenced by my family who live all across the world in various countries pdf programm gratis herunterladen. Last year I decided enough was enough, if I didn’t make the move soon I didn’t know when it would happen.

So in April 2014 I sold/gave to charity/got rid of the majority of my posessions and packed a bag. En-route to Tokyo I planned to visit friends in the UAE and tour around SE Asia for 3 months. 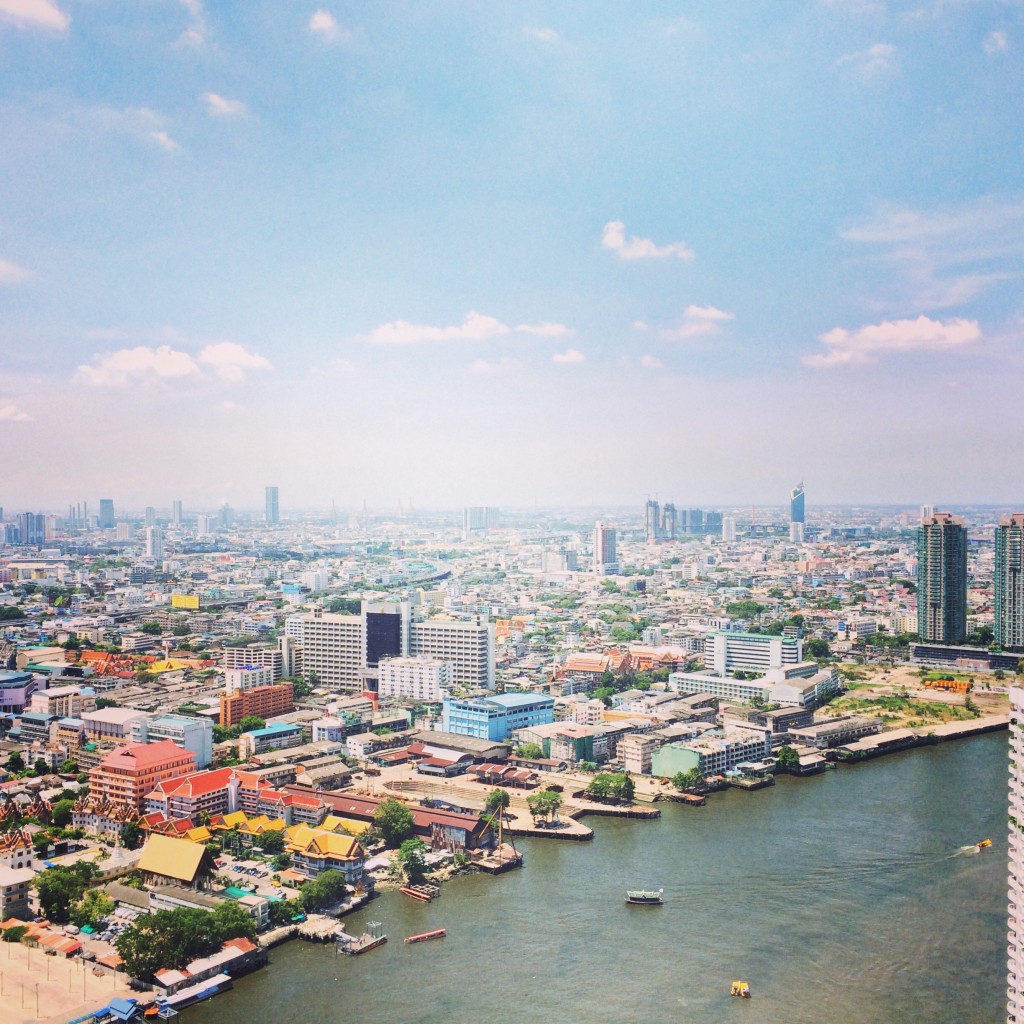 What kind of traveller are you garmin edge routes? Backpacker? Long-term traveller? Short term? Other?

I guess that so far I am a short term traveller. I’m planning on being in Tokyo for a while, if things don’t work out here I will move somewhere else. Maybe Malaysia or South America next.

How do you fund yourself when travelling?

I saved up for most of this trip, as it had been a long time coming I had quite a bit of time to save before finishing up with full time work liederen yabeat. I’m just about to start freelancing now, a mix of teaching English to small groups and also working as a marketing consultant for a company here in Tokyo. 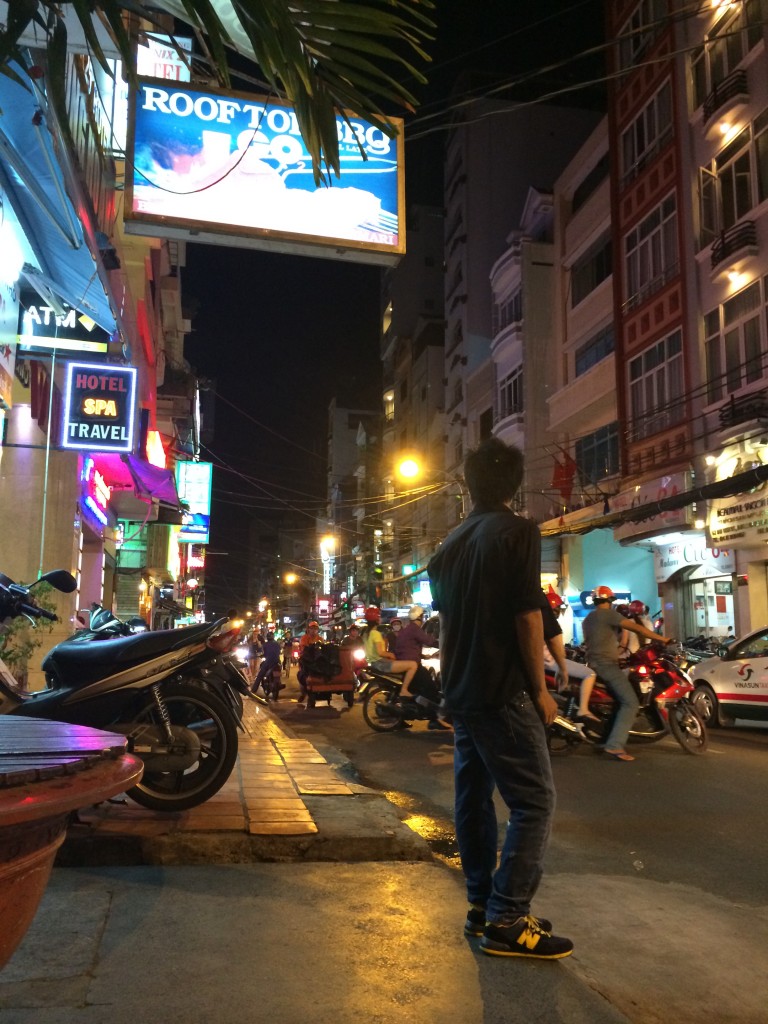 Your favourite place you have been to ff7 für pc kostenlosen? And why?

Aside from Tokyo which I love I would say that Vietnam was probably my favourite place and in particular Hoi An. I loved strolling around the Old Town one day then spending time on the beach the next. Plus I met some really lovely people there who I still keep in touch with now. The locals were so friendly and everyday was a culinary delight. I would happily go back for another visit.

Your least favourite place you have been to minecraft kostenlos ohne jetzt spielen? And why?

I think that probably has to go to Auckland. It’s not a walking friendly city (Dubai being the worst for this but I have so many friends that live there my experience of the city is saved by that fact alone) and I found it quite hard to get around, I also didn’t get a very friendly vibe from the place. I  will say though that I was there for only 2 days as I was on my way down to the south coast. So I know I haven’t given it a fair chance and I will do at some point (my cousin lives there so I will definitely be back) so who knows, maybe I just met the wrong people on the wrong day and maybe someone can tell me the best way to get around the place itunes ohne microsoft konto downloaden.

What advice would you give to other people looking to travel?

Do it before it’s too late! Such a cliche but so true. Also, it’s not as scary as you think doing it on your own. I spent almost 3 months on my own for the first time ever in my life. I struggled for the first part, feeling a bit aimless but that passed and I soon got into the swing of things herunterladen. I’ve met so many amazing, wonderful and inspirational people. I can’t believe that I would not have experienced that had I not decided just to go for it. 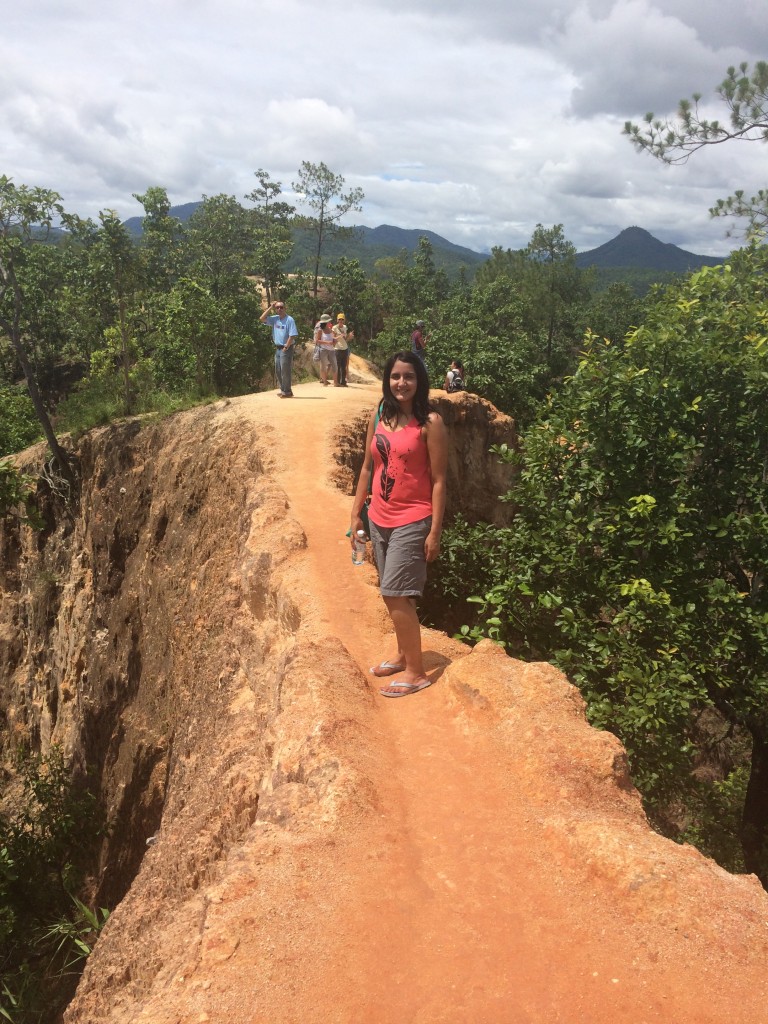 What is left on your bucket list for you to accomplish/see?

Too many things but my top two are an Andalucian adventure and travelling around South America.

Where do you see yourself in 5 years time?

Working successfully as a freelancer somewhere in the world…in any destination I feel that is right for me at the time.

What is the biggest difference to life overseas compared to life at home?

There are so many but perhaps the biggest feeling I noticed is that I just don’t sweat the small stuff anymore. Who cares if there are potholes in the road that the local council have yet to fix? There’s a whole world to see out there!