Home Interviews Teaching around the world – interview with Rob 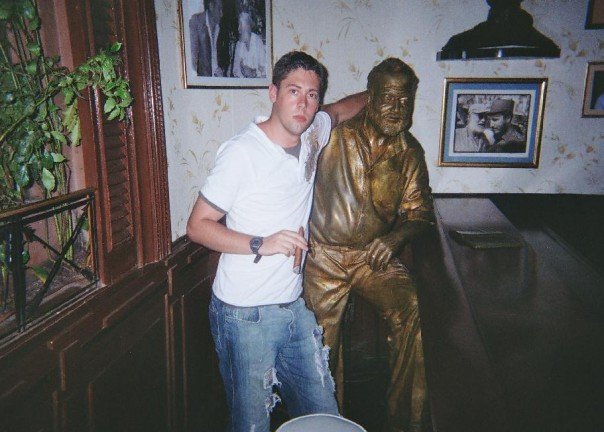 My name is Rob, 29, and originally from Warwickshire, England fortnite herunterladen zum spielen. I’m an English Language teacher and an aspiring journalist. I’ve spent my 20s travelling and working my way around the world. I’ve lived and worked in some really interesting places such as: Spain, Cuba, Mexico and (currently) Saudi Arabia.

2. Tell us about your first trip abroad? What first attracted you to a life of travel?

When I was 17, a six form teacher told me about an opportunity to win a travel scholarship teamviewer alte versionenen. The trip involved traveling around China for a month as a student ambassador for the UK. I submitted an essay outlining why I should be chosen to receive the (free!) trip to China. Before I knew it, I was drinking green tea, eating Peking duck, and failing to master the art of eating with chopsticks. During my time in China I spent time in Beijing (the capital), the countryside, as well as in a city called Jinan (the provincial capital of Shangdong Province in northern China) countdown mp3 download kostenlos. We (I was part of a delegation of about a dozen other students) were chaperoned by Communist party zealots who claimed to be “tour guides”, we were even taken to a “model village” (at one point, the Cold War called and wanted its clichés back!). We visited the usual tourist sights: such as the Great Wall, the Forbidden City, Tiananmen Square and so on. But I found our visits to schools and factories, and time staying with a host family, the most interesting part of the trip wo kann ich whatsapp herunterladen. I was even invited to a banquet by the “Committee Secretary” (the big cheese) of the entire province. Despite at times feeling like an extra from Rocky IV, I still found the experience to be immensely interesting and unique. I contracted the travel bug during this first trip abroad. 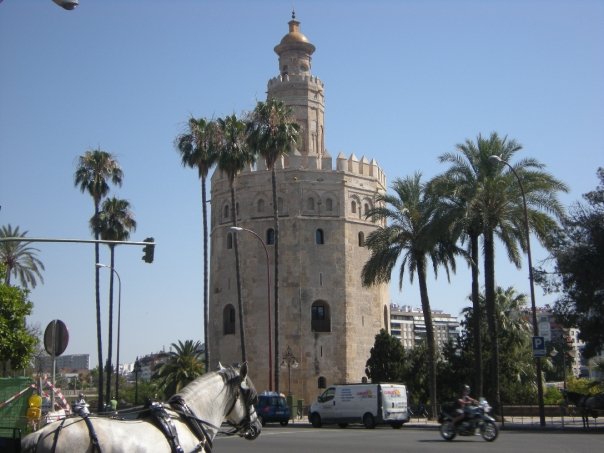 3 herunterladen. What kind of traveller are you? Backpacker? Long-term traveller? Short term? Other?

I prefer to travel as a long-term traveller. I think that by staying in a place for awhile is the key to really getting to know a country, its people and its culture. I’ve always been more interested in meeting new people and learning about new cultures when travelling, rather than seeing the usual tourist sights (not that this can’t be fun too sometimes) oovoo kostenlosen. The tourist trail isn’t for me. I’ve never been able to afford to stay in the nicest hotels, eat at Michelin star restaurants, or drink at the most exclusive bars. But that’s fine. I believe that exclusivity when travelling only creates barriers between the traveller and the country they are travelling in. I’ve often found myself living on $5 a day (or less!), but I wouldn’t change anything huawei p40 lite apps herunterladen. I learned something new from every experience, and I loved every minute!

Luckily, being an English teacher means that I generally fund myself as I go (pay as you go travelling?). I’ve often found myself with nice three month breaks over the summer, so I try to save as much as I can during the academic year, and spend the long summer breaks travelling wherever the wind takes me programs mac.

Cuba is an amazing, unique and inspirational country. The Cuban people make this my favourite destination (and no, you don’t have to be a socialist or lefty to enjoy Cuba!). I love history, and I love the fact that the capital (Havana) feels like a living, breathing museum fotos vom iphone 7 herunterladen. Cuba also has some of the most beautiful architecture, landscapes and beaches in the world. It’s no accident that so many renowned 20th century playwrights and intellectuals found inspiration in Cuba. Plus, the Cuban people know how to have a good time! It’s impossible not to feel the contagious energy of Havana’s streets, it’s carnival every day in Cuba wild music free of charge.

I currently live and teach in the most conservative Islamic country in the world: Saudi Arabia. It’s not for me. Thinking positively, the money is good (tax free!) and I can save over 90% of my salary. Oh, and it never rains (that’s a plus, I suppose). I’ve found it pretty tough living in a country for the last 7 months where I don’t share any of its societal values.

Alex Garland said it best: “never refuse an invitation, never resist the unfamiliar, never fail to be polite and never outstay the welcome. Just keep your mind open and suck in the experience. And if it hurts, you know what? It’s probably worth it.” (The Beach) 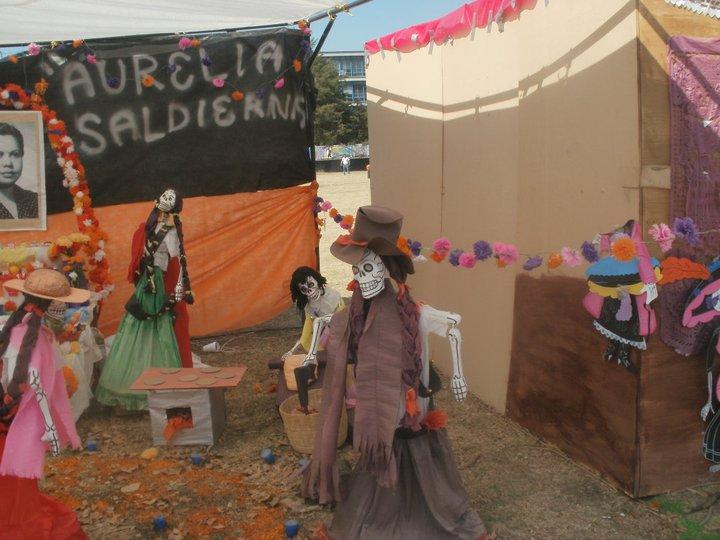 8. What is left on your bucket list for you to accomplish/see?

I’m yet to hike in the Andes of South America. I’m yet to zip around Ho Chi Minh, Vietnam on a moped. I’m yet to stand in the shadow of Africa’s Victoria Falls. I’m yet to enjoy a shot of rum on every Caribbean island. My bucket list is endless.

As I’m hoping to start working in journalism on a full time basis this year, so I’d ideally like to be working as a foreign correspondent for a British or North American newspaper, magazine or website in 5 years time.