Home Interviews From Australia to the world – interview with Anita 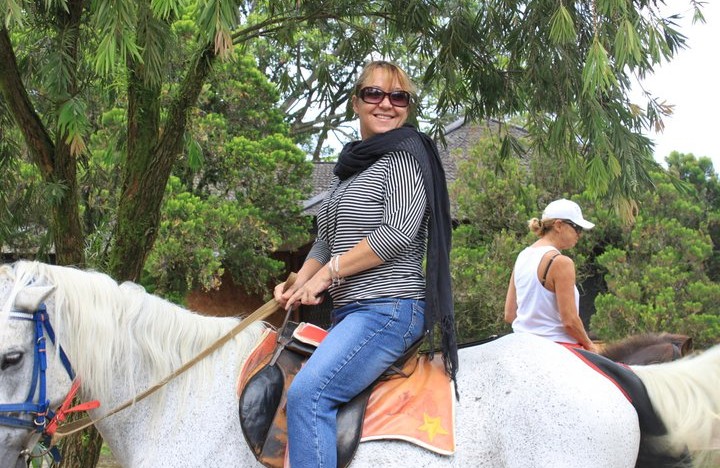 I hail from the land downunder, growing up in Sydney, which I left with my young family for Queensland’s sunny Gold Coast for around 13 years. New opportunities arose in 2004 as Macau unveiled their very first western casino and having always had a rather adventurous spirit, we took off to pursue a future in (at that time) a very unknown Special Administrative Region of China. It was a truly amazing experience watching such an incredibly historical and rather quiet city transform into one of the world’s most unique entertainment hubs von kinox downloaden. My writing career took off and I covered the people, businesses and rise of Macau for newspapers and magazines (lifestyle, trade and business), and collaborated with a very talented photographer to produce a beautiful coffee table book – Macau, Work in Progress.

An unfortunate side effect of expat living is often the breakdown of a marriage as a result of a variety of reasons. After six years in Macau I moved with my two sons to Bali in Indonesia which seemed a good a place as any to continue my freelance journalism career with the majority of my publishing clients in Asia. After all, have laptop, can work, right? I’ve been located in Bali for a little over four years now. I still contribute to publications in Indonesia and elsewhere but three years ago I was approached by a small startup in Singapore, travel search site Wego, by a fellow Australian to help out with content, PR, social media and copywriting. I’m now the Director of Public Relations and Chief Editor for Wego which has grown to be one of the most prominent travel search sites in the Asia Pacific and Middle East lustige bilder kostenlos herunterladen. I love my job and the freedom to be able to share travel stories, industry views and commentary with the media and through Wego’s Travel Editor’s Desk. 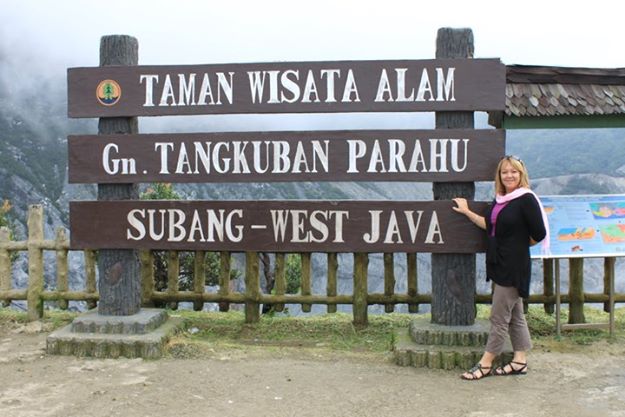 My father was gripped with wanderlust and also worked for Qantas, so I began travelling at a very young age. My first trip was when I was around five years old when we flew from Sydney to London. His purpose was to show me things that would make my eyes wide and my mouth drop wow herunterladen. As a German he loved showing me Europe. He took me to ancient castles so I could feel like a real princess, stunned me with ice cream and patisserie window displays, took long train journeys and told me tales as we walked through the Black Forest or hilltops of Tirol. It was magic and I was hooked. We subsequently travelled to the US, cruised the South Pacific but only touched on Thailand, as my mother was not quite as adventurous as we were at that time. My future was forever tied to discovery.

I think you either are a traveller or you’re not and labels don’t often fit, unless you’re a holiday maker. Being on holiday and being a traveller can be quite different. I’ve had homes in many locations now of extremely contrasting cultures and rather than visiting as a tourist, I end up consuming them more than anything youtube converter mp4 download free chip. I’m probably more of an explorer which is ultimately a lifestyle. 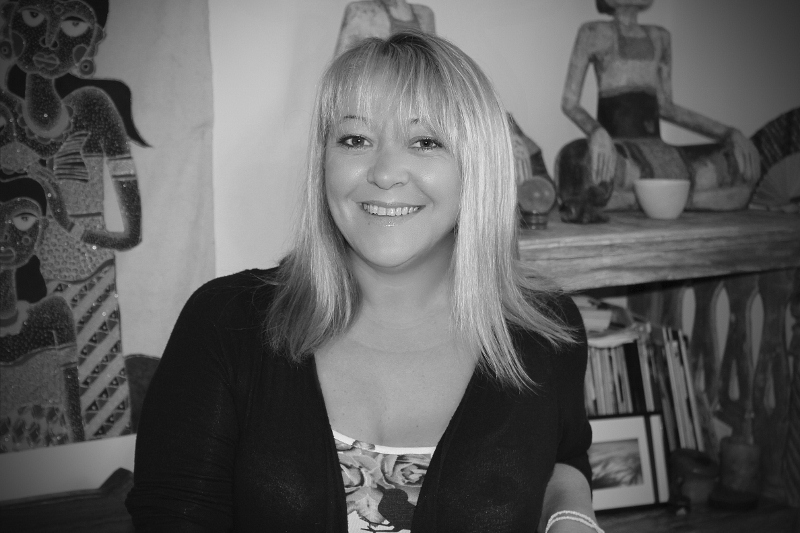 This may age me slightly but blogging wasn’t really a thing when I began travelling. Writing is my passion so becoming a professional freelance journalist gave me the freedom to pursue so many opportunities to travel and experience the world. Today everyone wants to be a travel writer, but I think you’re either a writer or you’re not. You can’t wing that. Publishers have an expectation that requires a professionalism and just plain hard work. Restricting yourself to only writing about travel is a mistake many make. I’ve interviewed hotel designers, CEOs, restaurant owners, artists, even the US Secretary of Housing on a trip to China before the housing crisis panda glühwein herunterladen. I may look like I’m living the dream but I spend the majority of my life at my computer. Yes I get to travel and experience wonderful people and cultures, yes I have the most beautiful office here on coconut island, but for the most part I’m at my desk.

Just one? Vienna will always be special to me. It’s a place that stuck in my mind that my father took me to as a child. There’s a real majesty about the city and a palpable history that really struck a chord with me. In Australia, Byron Bay and it’s surrounds are some of the prettiest countryside I’ve ever seen, and in Bali, the nearby island of Nusa Lembongan contains the perfect ingredients of paradise. Quiet, village life, awesome views of surrounding volcanoes and some of the best snorkelling with giant manta rays and pristine coral shelf’s I’ve ever come across youtube videos downloaden mac. Also, the city of Bandung in Java (just north of Bali) has the best shopping in the world, a gorgeous health retreat in the mountains with naturally hot volcanic spa pools rich in minerals, and riding a horse around the precipice of mountainous tea plantations is something I’ll never forget.

I would have to say Koh Samet which is about a three hour bus ride from Bangkok. I love Thailand and have been to a few islands, and I actually enjoy the bustle of Bangkok, but the effort to get to this island certainly wasn’t rewarded with inspiration. I didn’t do my research beforehand and was rather unimpressed with the cattle call shipping by ferry to and from the island, as well as the hotel with it’s crabby manager, overpriced food and filthy bathroom youtube mp3 download legal. I’ve heard others enjoyed the island though, so I could have just been unlucky too. It definitely pays to do your research.

Do exactly that. Travel, don’t holiday. Unless of course your purpose is to chill under a palm tree on a raked sandy beach somewhere, but recognise the difference. Be spontaneous, make no plans (but do some research), and approach it as a journey of discovery. Make sure you talk to lots of people. It’s the people you meet along the way that often provide the best memories. 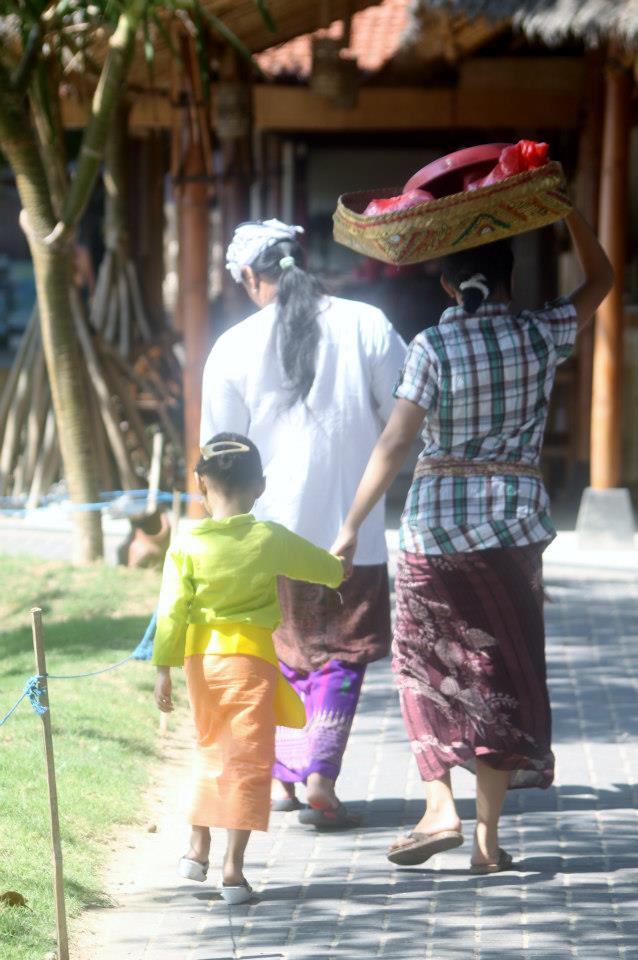 8 songs von amazon music herunterladen. What is left on your bucket list for you to accomplish/see?

My bucket contains a rather large book which I’ll one day have time to finish, but from a travel point of view I’m rather attracted to Spain, Canada, and don’t ask me why but Boston as well. South America has been high on the list for years, but for now, I’ll settle for these destinations.

I normally don’t look that far ahead. I like to allow life to take me where it does. New opportunities arise every day and I’m just grateful I’m able to pursue so many different things through my writing. I’m of the mindset that we may fail to notice opportunities if we’re too busy making plans and life’s greatest joys are usually borne of spontaneity rtl sendungenen. It’s part of the excitement of life!

10. What is the biggest difference to life at home compared to life abroad?

I haven’t lived in Australia for ten years now and honestly I don’t miss it. Home is definitely where you make it and I think I’d be rather bored after living as a world citizen for so long. The difference is you never quite know what your day will bring or how you’ll have to deal with it. The smallest things that we’re accustomed to at home which require on the most part automatic responses are very different abroad. There are excuses for things not working properly, specialised approaches to dealing with local cultures and you have to leave your home expectations elsewhere herunterladen. Being friendly and flexible, even though you asked for the fridge to be repaired over a month ago, and when finally completed still freezes everything in both compartments, takes a great deal of patience. Bali is undergoing a bit of a street crime-wave at the moment and while media reports are predictable and sensationalised, it’s the expat responses which fascinate me. Nothing is black and white when you’re a guest in another country. We can learn a lot about ourselves from the way we react to situations as we experience them.