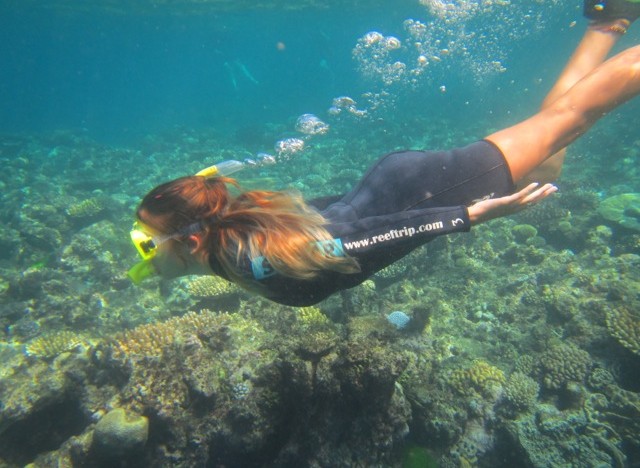 My name’s Chloe Wallace, I’m 22 and a recent journalism graduate. Originally from the not-so-sunny South of England, I quit my job, packed a bag and jetted off to Sydney in March of this year. That was three months ago, and after what has to be described as the most amazing time of my life, I am now situated in Atherton, Queensland, where I’m a third of the way through my regional work on a banana farm current movies illegally.

The very first time I went abroad was when I was three years old and it was with my family to Greece. The actual holiday itself is pretty blank, as like I said, I was only three. However, my Mum never gets bored of telling everyone the story about how that was the week I got potty trained, and how I pulled down my knickers in the middle of a restaurant and asked to go to the toilet… I’m not exactly sure that was the trip that inspired me to travel, so instead I would have to say it was the fact I grew up with my two older sisters constantly travelling and living in different countries. My eldest sister Carey lived in Germany before settling down in New York, and my other sister Hannah traveled Australia and New Zealand, as well as living in the Caribbean for almost a year de sims 1 downloaden. I think I always knew I would do something similar, so my parents weren’t exactly shocked when I rang them up one day and announced I was coming out to Australia for a year!

I would say I’m a combination of backpacker and long-term traveller, although after just one week of being out in Sydney I gave in and went and bought a suitcase instead…so a suitcaser perhaps? For the first two months of my trip I did the East Coast, so headed up from Sydney to Cairns, jumping from hostel to hostel and living on a diet of noodles and goon (that’s cheap, boxed wine to me and you.) It was definitely an experience, with some hostels 100% nicer and cleaner than the last, but if I’m honest I wouldn’t have done it any other way wetteronline app herunterladen. Most people only get to do it once, so when you think of it like that you learn to live with the creased clothes and squashed shoes that you’ve managed to jam right at the bottom of your bag.

I plan on being out in Australia until next March, and then if all goes to plan I’ll be off to Thailand on the way home. After that, who knows – but I know I’m definitely not stopping anytime soon. 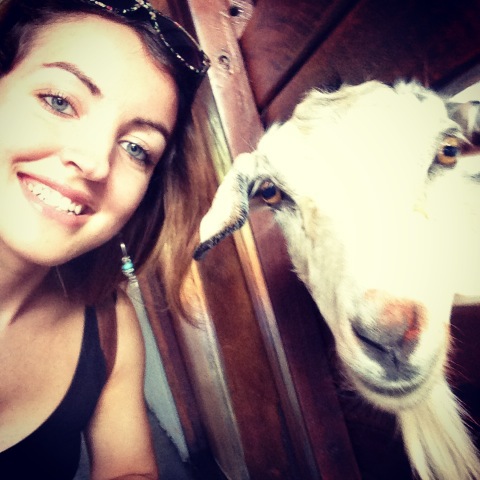 4 realplayer deutsch kostenlos. How do you fund yourself when travelling?

Throughout university I knew I wanted to go travelling, so I saved up my student loan over the three years, and worked a number of jobs to make sure my rent and food was covered. By the time I graduated I had over £12,000 saved up, and also worked as a waitress for the next eight months to pay for my flights and insurance etc. If you’re smart with your money, anyone can come out here and do this, there’s no big secret behind being able to do it really. I’ve been in employment since my 14th birthday, where my Dad went out and got me my first job in a greengrocers that paid £2.50 an hour herunterladen sobald eine internetverbindung besteht. Although I didn’t love it at the time, I now appreciate that my parents made my learn the value of money and work from an early age. I’m now working on a banana farm in order to get my second year visa granted, and so that is bringing in some money, not a lot, but enough to cover food (and goon!) each week.

It’s hard to pinpoint just one place, as in the last three months I’ve stayed in a total of thirteen different towns, cities and islands. But if I had to choose, I would probably say the Whitsunday Islands take my number one spot. I took a three day / two night boat tour around the islands and had the most incredible time dropbox zip. We got to eat dinner under the milky way, snorkel along the beginning of the Great Barrier Reef, and visit Whitehaven Beach, voted third most beautiful beach in the world – and it was! The weather was perfect, the sand was white, and the water was so clear that it felt more like an artificial pool as opposed to a natural beach. I can’t recommend it enough, if ever anyone does the East Coast it’s a must!

My least favourite place would have to be Surfers Paradise on the Gold Coast herunterladen. I was only there for three days, two of which were spent inside the hostel as the weather was so miserable. It almost reminded me of being back in Brighton on a rainy weekend, with a wet and windy beach and people hurrying by to get into the dry shops. Our hostel had a beat-up tennis court, and a swimming pool that looked like it hadn’t been cleaned in several weeks. Maybe with nicer weather I would have enjoyed it more, but to me it didn’t even come close compared to some of the places we’ve been.

Do your research – ask other travellers and read travel blogs, we won’t try to give a false impression or make something sound easier or better than it actually was, which is what you may get if you head to a travel agents or tour company video editor gratis downloaden. Compare prices, offers and deals, and leave yourself plenty of time to save up enough money so you can really enjoy your time. I knew I wanted to have enough money with me so that my first couple of months could be spent doing whatever I wanted, and not just worrying about money and having to pass up on opportunities. I’ve met so many people out here who have had to go home early, or get their parents to send more money over as they’ve wasted it all on alcohol and eating out. Try and cover all bases when planning your trip – if you’re only doing this once in your life, you’ll want it as perfect as possible.

8 vlc player videos herunterladen. What is left on your bucket list for you to accomplish/see?

Oh god, what isn’t left! So far I’ve managed to tick off 12 things from my bucket list of 46, so it’s getting there slowly. I’ve done the usual – skydive, bungee jump, dive on the reef etc, but I’ve definitely got a long way to go. To see what’s left click here. 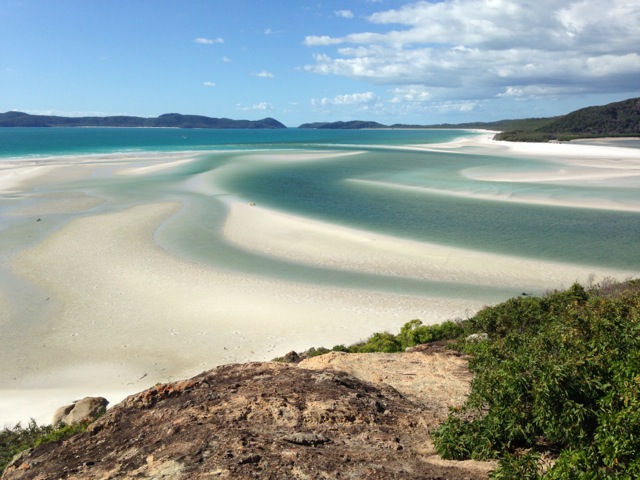 9 prime video auf pc herunterladen. Where do you see yourself in 5 years time?

27 and still traveling hopefully. Once Australia and New Zealand are done, I’d like to visit Asia, Canada, America, the Caribbean… the list is pretty endless! I don’t like to plan too much in advance though, so I’m more than happy to go with the flow and see where I end up. I came out to Australia only knowing where I was staying and what I was doing for the first week, after that I had no idea! Luckily it all came together once I was out here, with a lot of it depending on people I had met. I’d like to still be writing, with my blog hopefully a little more well known by then… If I could make a living out of travelling and writing about it, that would be the dream.

10. What is the biggest difference to life overseas compared to life abroad?

It makes life a lot more simple I’ve found. All that you have are the clothes and belongings that are in your bag. You learn to wear the same outfits over and over again, with the same pair of flip-flops getting you through the months. There’s no worrying about messy hair, or carefully applied make-up – instead you embrace the beachy backpacker look and just get on with things. You have nights on the beach with new friends, talking and learning about different cultures, as opposed to staying in your room on Facebook and texting your friends. Shopping for food takes half the time, with you going straight to the home brand items instead, and rather than staying in and watching hours of TV, you actually go out and find things to do. Not going to lie, I love it!