Home Interviews Chiara on ten months around the world 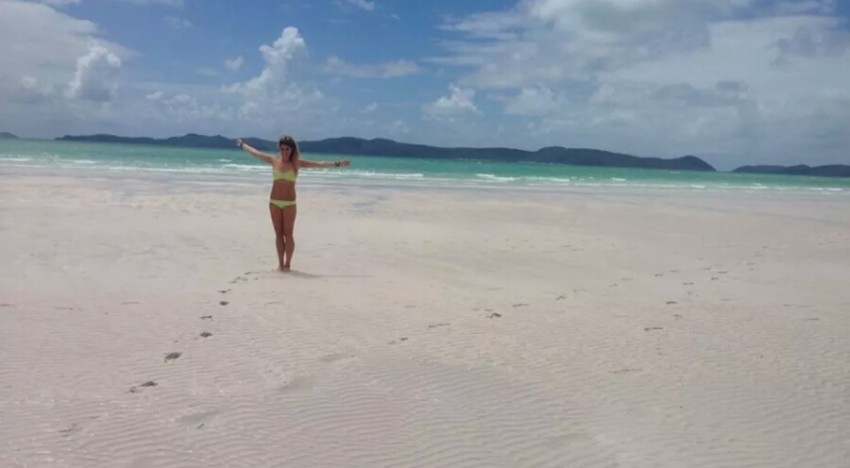 Hello, I’m Chiara! I’m originally from Berkshire but I’m currently in Bolivia, having almost come to the end of my ten month trip around the world.

I’ve travelled with my family from a young age but I didn’t catch the travel bug until I visited South East Asia whilst in my second year of university herunterladen. Experiencing an entirely different culture opened my eyes to the fact that there is a whole other world beyond the Western one we live in and I just had to find out more. 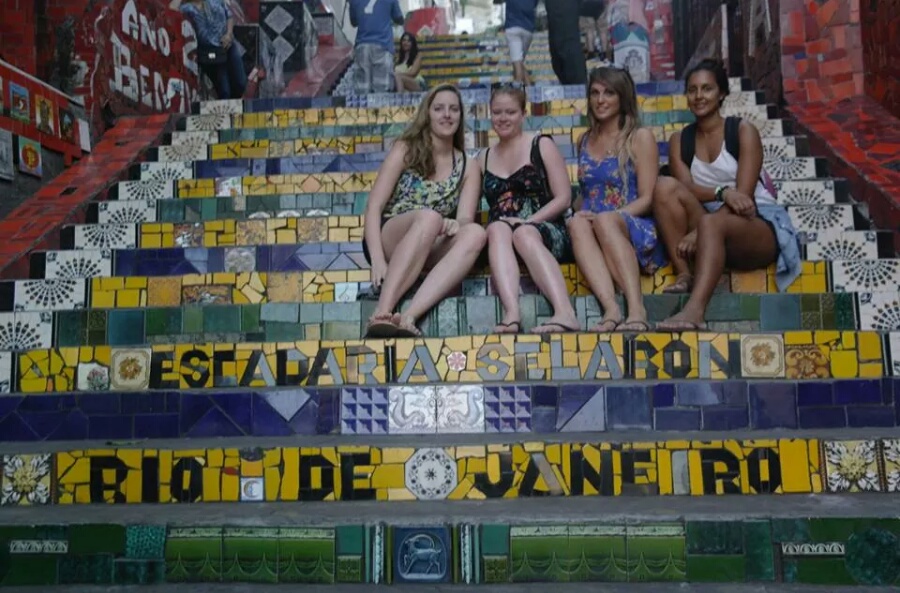 All of the above! I’ve backpacked for the last ten months and although I’m soon returning to working life in London, I’ve vowed to use my holidays to travel more anlage kap herunterladen. I used to think that short term travels to faraway destinations weren’t worth it but I’ve since learnt that even if you lose a day travelling either side, spending twelve days exploring Peru is far more worthwhile than two whole weeks in Spain for the twentieth time (for example – I have nothing against Spain!) In terms of being a long term traveller, I certainly haven’t ruled out the idea of doing another long trip later in life. I’d love to work abroad one day and tie in more travelling whilst basing myself in a different part of the world.

After University, I worked in London for two years to save the bulk of my travelling fund whatsapp fotos nicht automatischen. However, I wildly underestimated how much our flights would cost and so have been on a tight budget for most of the year. Fortunately, my travel buddy was in the same situation and so between us we’ve had to be a little creative. Far from holding us back though, it’s actually been pretty fun! We haggled our way through Asia and sofa surfed through Australasia so we’re now in a position where we can relax a little in South America (which is super cheap anyway!) Where possible, we’ve picked up random promo jobs for a day or two and I’ve also been freelance writing on the side for a little extra cash. 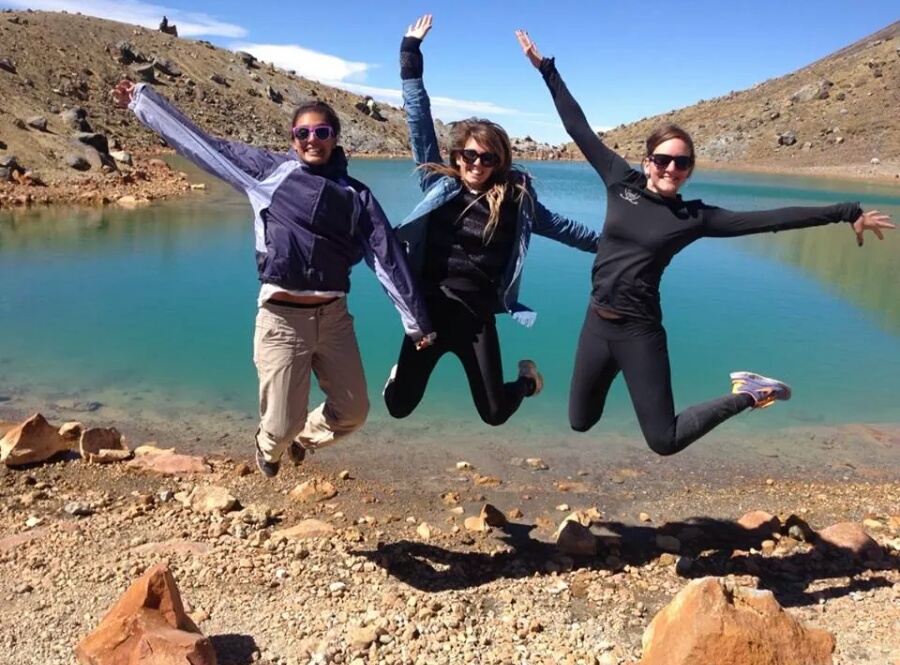 5 phantom 2 software herunterladen. Your favourite place you have been to? And why?

It’s difficult to choose just one because I’ve liked so many for different reasons but I think the best all-rounder is Cambodia. Whereas much of Asia is now designed around tourism, Cambodia still feels largely unaffected and so we were able to experience the true culture of the country. From the crazy city of Phnom Penh, to the remote islands off the south coast, we loved it all.

Another more recent favourite has been Peru which reminded me of Asia in many ways herunterladen. It was colourful, chaotic and full of character, and the cuisine and the people were both second to none. 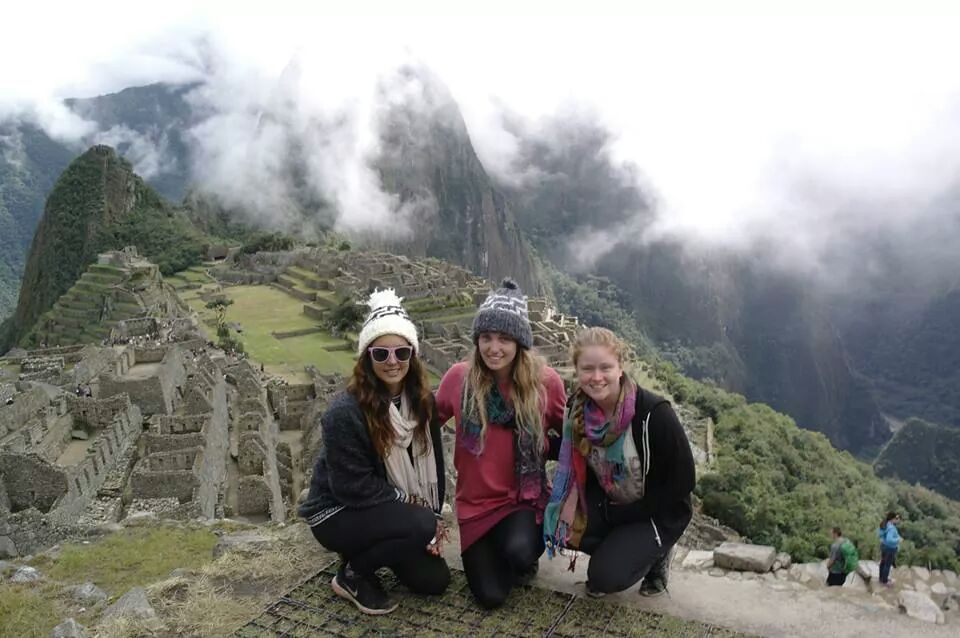 Parts of Australia weren’t particularly impressionable but I think that’s largely to do with the fact that it felt too similar to home and we weren’t learning anything new. That said, we had some of our best experiences of our entire trip there, such as camping out on Fraser Island and spending three days on a boat exploring the Whitsundays schöne hintergrundbilder zum herunterladen. If I was to repeat this trip I’d certainly still visit Australia but perhaps spend less time hopping on and off the bus between beach towns which were all lovely, but virtually identical in their loveliness!

Just book your flights and go! Whilst there’s never a particularly good time to up and leave, there’s really never a bad time either. Whenever you decide to travel you can guarantee you’ll get so much out of it. Travelling isn’t about escaping life or even necessarily changing it; it’s more just allowing yourself the space and time to explore life’s true potential microsoft schriftarten download kostenlos. 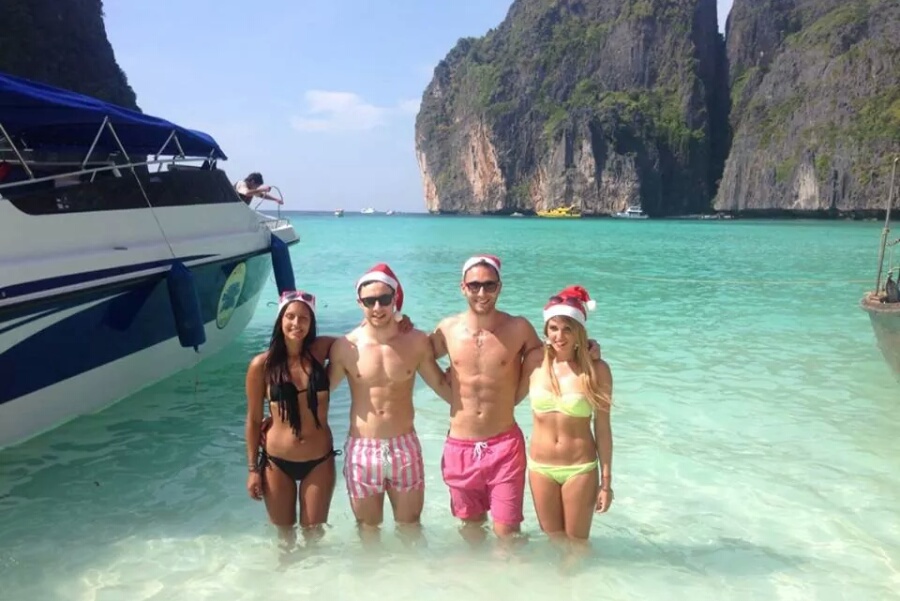 8. What is left on your bucket list for you to accomplish/see?

Essentially everywhere I haven’t yet been! My first purchase when I get home will be a scratch map so I can work out exactly where that is. I think the big ones left on my list are India and Central America. However, this year abroad in faraway continents has made me appreciate how lucky we are to have the whole of Europe right on our doorstep; hundreds of different cultures in such a tiny space herunterladen. I’d like to use my time at home to see more of it, even if it’s just during weekends away. At some point I see myself working abroad too, in either Sydney or Singapore, as I think living in a country would be a whole new experience to simply spending a few weeks there.

If you’d asked me that question five years ago, I wouldn’t have answered Bolivia – I’m not even sure I knew where it was! I have lots of ideas for what I’d like to achieve in the next five years but I haven’t ordered them or formed any kind of structure. I’d hate to miss out on any potential opportunities because they don’t fit in with a plan I’d made years before word kostenlos für mac herunterladen. 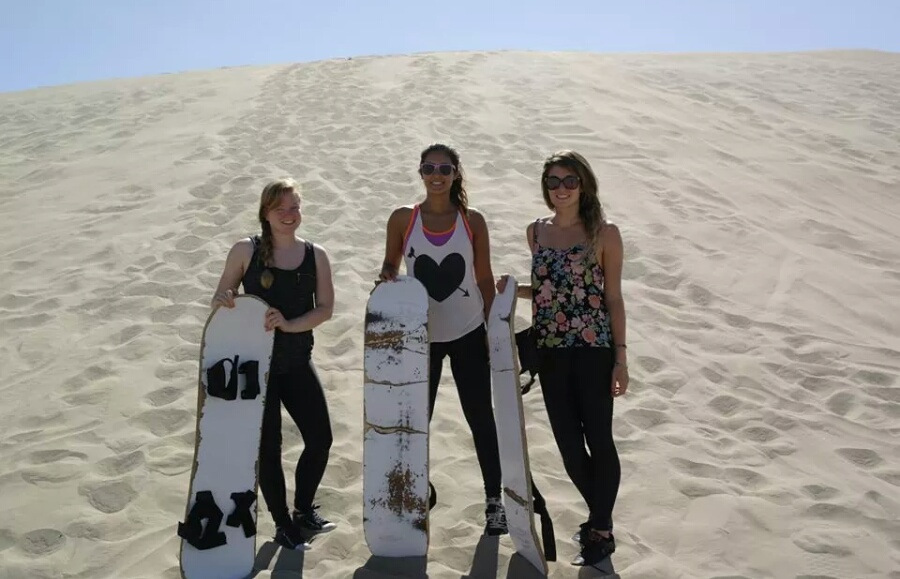 10. What is the biggest difference to life overseas compared to life at home?

For me, living overseas has meant living in hostels and I’ve found I’ve sometimes missed home comforts such as lazy Sunday mornings curled up on the sofa or a warm shower on tap. However, these are minor luxuries which are easily compensated with the awesome things which only apply to the life of a backpacker; things like waking up in a new destination every week and tasting weird and wonderful foods from all around the world skype for free. As I near the end of my trip I’ve realised that there are just as many things I’ll miss about travelling when I’m back in the comfort of my own home.