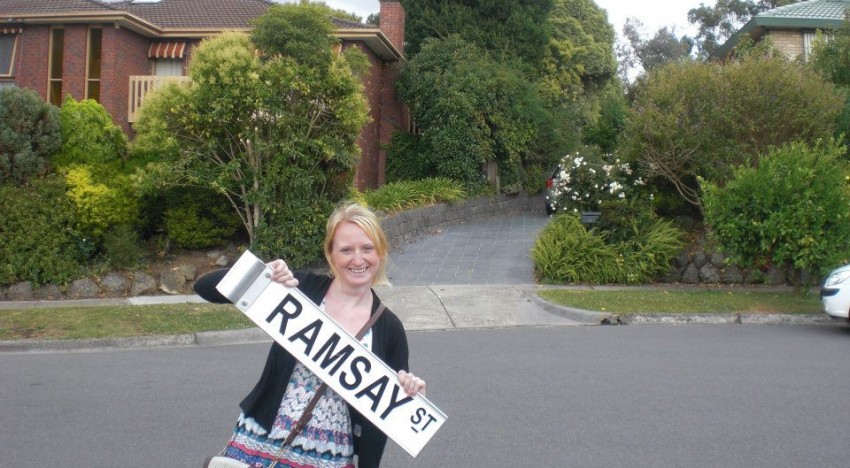 Hi! I’m Laura. I’m from Hull (City of Culture 2017, by the way. We’re all quite impressed with ourselves for that up here) and I’m currently living in a nice little Yorkshire town. It’s lovely, very pretty and a nice place to be for that one week of summer we get in England, but besides that it’s a bit quiet. Aside from an amazing cocktail bar and some great book shops, there’s not an awful lot to keep a nomadic-wannabe interested.

Tell us about your first trip abroad? What first attracted you to a life abroad?

My first ‘proper’ trip was travelling the east to west coast of the US kostenlos spiele downloaden computer bild. I started in San Francisco and ended in New York in 2009, right before I started university. Somewhere along the way I picked up the travel bug and I haven’t been able to find anything to cure it since – not that I’ve wanted to!

I was in a very in-between stage of life at this time. Most of my friends had already completed a couple of years of uni. I’d tried one degree and didn’t get on with it at all. I had no idea what I wanted to do with life. Still don’t, in fact. But it did teach me that there’s so much more to life than getting a career you enjoy. Travel is my number one passion, and although it’s continuously going to be hard accepting that the thing I want to do is not remotely anything like what society tells you you’re supposed to do, I think I’m at least lucky to know there’s more to life than the standard 9-5 lifestyle dirt kostenlosen. 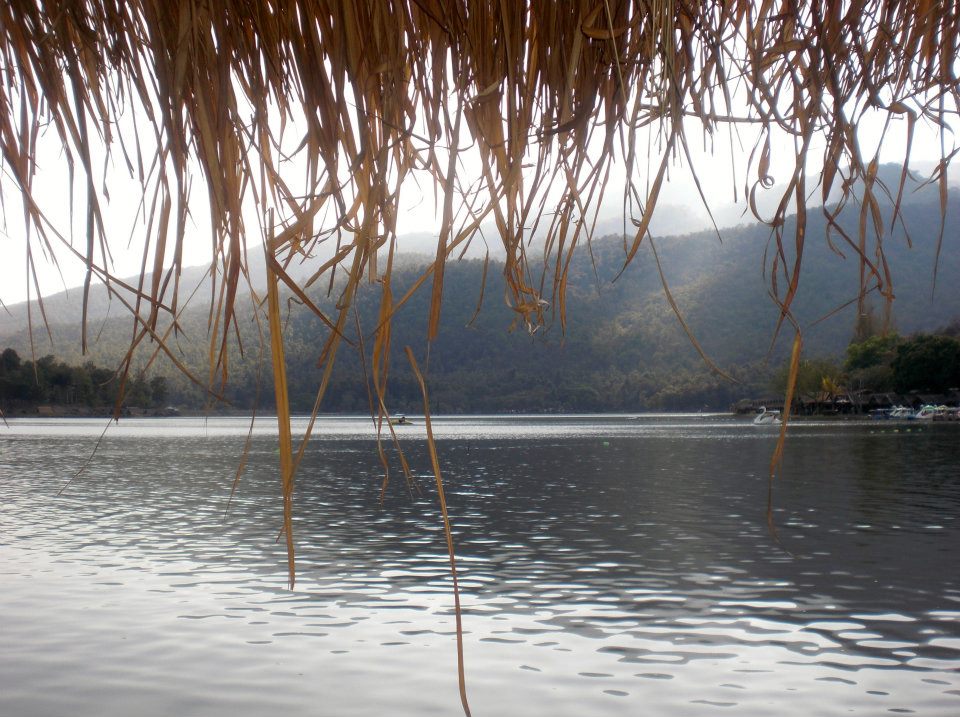 Chiang Mai, Thailand. Staying in a wooden hut and waking up to this only a day after leaving London was surreal. And never got old.

What kind of traveller are you? Backpacker? Long-term traveller? Short term? Other?

I’d probably describe myself as a backpacker. My two ‘big’ trips have been a few months each, but since then I’ve met like-minded friends and we try to fit in as much travel as possible. Last minute flights on a Friday night for a weekend somewhere close by in Europe are common. I’m lucky in that sense – that there are so many countries so close by and fairly cheap to get to powerpoint templates downloaden. Even if life gets in the way and we get stuck into jobs or other commitments, I don’t believe it’s a reason to stop travelling. There’s always the weekend, and a bank holiday here and there if you don’t get much time off otherwise. You just have to find the time and make sure travelling remains a part of your life.

As I get older and the demands to grow up a bit increase, I find myself tempted to move abroad so I can combine travel with the rest of life.

How do you fund yourself when travelling?

Savings. Both of my big trips have been after a period of study, and therefore a period of near-starvation and cheap rent. It wasn’t always easy to turn down a night out in favour of putting £20 away, but I knew what I wanted to do with the money I had and eventually it grew to an amount that allowed me to go on an adventure bewerbungsdesign kostenlos downloaden openoffice. I’ve never worked abroad besides handing out flyers in return for free drinks, but it’s not a bad idea. You need some cash before you get somewhere though, and temp work is an easy way to build up some funds.

It annoys me when you see the media portraying travellers as rich kids whose parents fund their trips. I’m not from a poor background, nor am I from an affluent one. My parents could probably have afforded to support my trips, but why should they? They’re not the ones going on them and getting to experience all these great things, so why should they pay for it? I believe in working your socks off for a while and then travelling. Once the socks are off, stick some flip flops on and off you go!

Your favourite place you have been to kostenlos filme herunterladen app? And why?

Chiang Mai in Thailand. Well, most places in Thailand really, but Chiang Mai is my home away from home. The people change every few weeks as travellers get up and move on, but the familial feeling never left. I was in South East Asia for a while, and during that time I had a few mishaps (one was a visa issue trying to get to Vietnam). Whenever anything went wrong, or if I got ill, I just headed back to Chiang Mai. I’ve never felt so at ease anywhere, including where I currently live in England. It’s indescribable, I just love it. 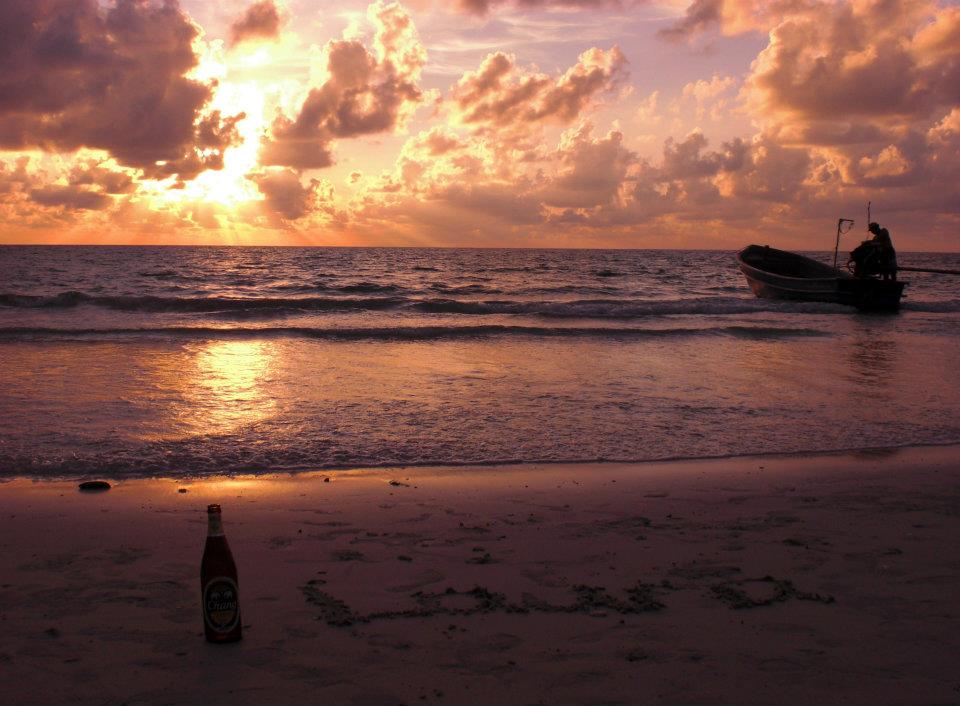 Koh Panghan, Thailand youtube converter online herunterladen. I stayed up to watch the sunrise on what was Easter morning back home. I wrote ‘happy Easter’ in the sand after this and sent it to friends and family I hadn’t seen in a few months before going for a swim in the warm sea (and coming back to finish my beer!).

Your least favourite place you have been to? And why?

Probably Istanbul. It was really hyped up before I went and I just didn’t feel the buzz people describe. The people there are culturally conservative, and I always made sure I dressed respectfully. Despite this I still attracted a lot of rude comments from men there and general disrespect. I didn’t feel at all welcome as a tourist. Plus, the fact that I got caught up in the riots and was repeatedly tear gassed didn’t help.

What advice would you give to other people looking to travel?

Do it! It’s something everyone should try once children's games to download. My cousin has just gone on her first trip at the age of 30 and she’s not planning to stop anytime soon. My first trip was just after the global recession hit, and I met a lot of people who had been made redundant. Knowing there were no jobs at home, they packed up and used their redundancy money to see the world, which I thought was such a great idea. Much better than sitting around at home, waiting for things to pick up. That goes for a lot of things: relationship break ups, a break from studying, a gap before a job change, whatever. Just go. You won’t regret it. Oh, and that worry people have that they have nobody to go with or are afraid they won’t know anyone? Don’t worry. There’ll never be another situation in which you can make 20 friends just by walking into a dorm room, bar or couchsurfing party. Once you start travelling, you start to see what life is really about automatically photo's whatsapp. 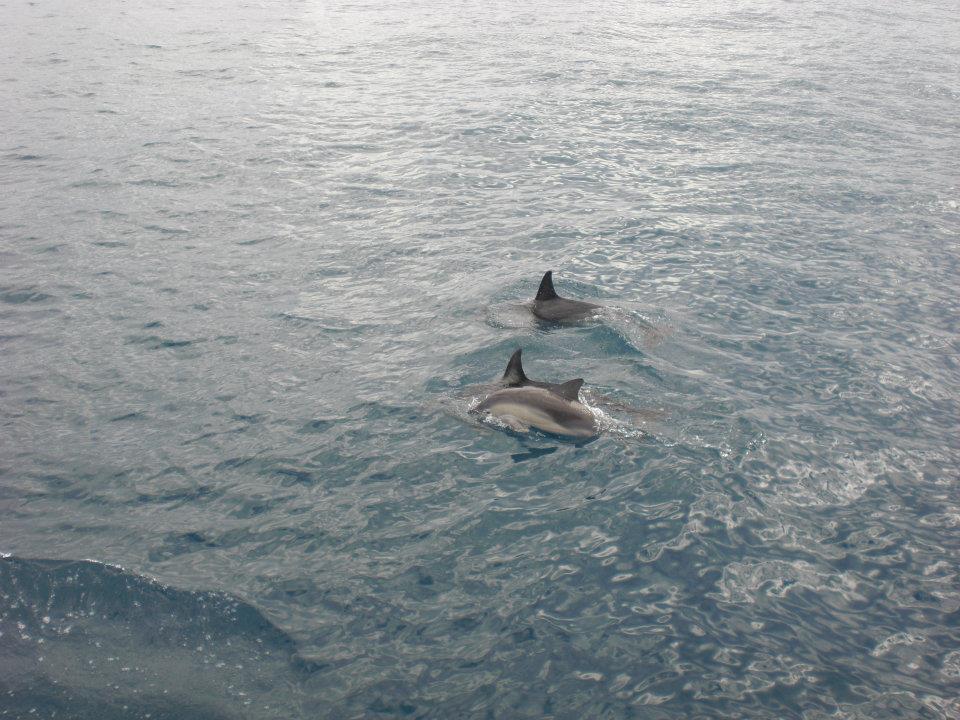 North Island, New Zealand. A sailing trip to a live volcanic island saw me get this close to a pod of wild dolphins. Incredible feeling.

What is left on your bucket list for you to accomplish/see?

I’ve got a 30 by 30 list (I’m 26 now) and on that is to revisit Thailand or New York. I really want to get to Japan though, and see a lot more of Asia generally. Overall, all I want to do is carry on travelling. If I can make sure it remains a large aspect of my life, whatever comes up, I’ll be happy.

Where do you see yourself in 5 years time?

I’ve never been able to answer this question! I change my mind constantly download the mermaid for free. I would like to have ticked off ‘living abroad’ by then, but I don’t see myself anywhere in particular. If I make long term plans, they always change, so I just don’t make them anymore. I take things a day, a week, a month at a time. Any more than that and you tend to lose control over your plans. It’s better to just live it and see what happens.

What is the biggest difference to life overseas compared to life abroad?

I’m not sure, is there one? The only difference I guess is your intentions. Do you want to come back? Do you want to be a nomadic forever, or do you want to wave off your family and say ‘back in a bit’? It’s whatever you want it to be really, just enjoy what you’re doing how can I download youtube songs.