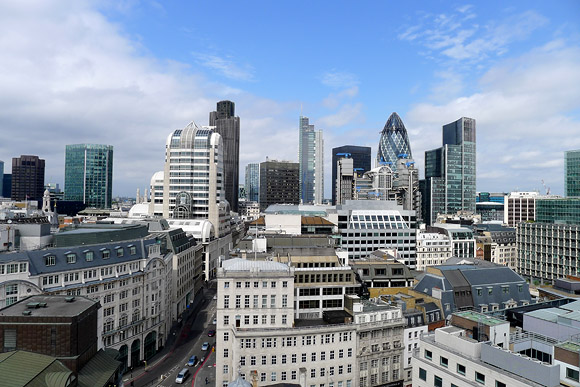 So you have stomped your way through all the sights, seen the bloody tower, pushed through the crowds at Buckingham palace and pulled stupid faces next to the guards, you have wandered wide eyed down oxford road, been hijacked your life savings paying for a black cab and even thrown eggs at the suited and booted coming in and out of Westminster. You may think your London experience is complete but there are many hidden gems off the beaten track just waiting to be explored. London is a minefield of sheer joy and there is always something to be found hidden around every corner sky ticket serie herunterladen.

From low lit secret bars to gin stained metro stops, bountiful parks, unique antique shops and markets in the midst of mayhem you would be amazed at what is lurking in the belly of London. Getting off the tourist trap will give you a new and rare glimpse of London, albeit it is still an experience soaked in rain, grey slate clouds and endless cups of tea, but these sights are definitely worth taking the time to track down minigolf kostenlosen.

Not quite the hidden gem it once was but certainly not to be missed, Camden market is a treasure trove of the weird the wonderful and the downright delightful. Eclectic is not the word for the people spotting you will do in Camden and you can peruse the rickety stalls and pick up all kinds of handcrafted goodies and some of the best international fare to be found in the big smoke herunterladen. Camden is the epitome of a melting pot of cultures and this of course makes for all the senses to be ignited. Breathe in deep the evocative spice of curry, the seeping sweetness of fresh basil from the Italian stalls, the sizzling Chinese rice and so much more in this food junkie’s paradise. Be prepared to see plenty of sex pistols t-shirts hanging on the racks. Don’t be afraid to stroll down the old canal and see the crust punks with their silver studs and peacock coloured Mohicans resting in their natural environment with a can in hand minecraft portal gun mod herunterladen. 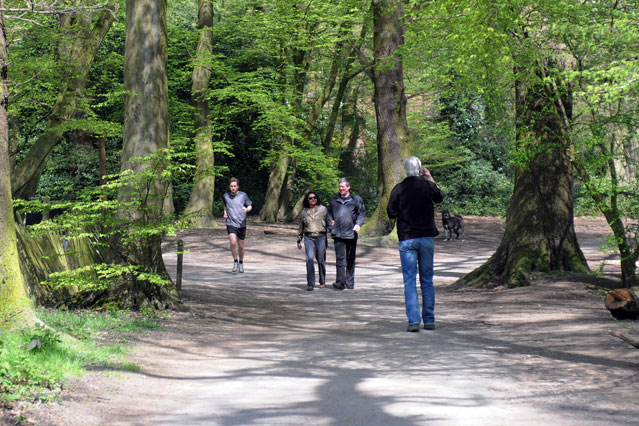 Sick of the fumes, the crush and the endless sea of faces? Maybe it’s time to escape the crowds and discover the delectable solitude of Highgate Woods. Seventy acres of ancient flora and fauna provides a welcome retreat from the big city and even give you a small glimpse into the English countryside without having to ride the overpriced railway away from the capital gta 4 für pc kostenlosen. Walk amongst wild cherries, damp leaves and broken blue bells that spill their essence on the forest floor and take a couple of hours to collect your thoughts and pretend you are some turn of the century dapper being out for a lovely jaunt. Those who love to put their wheels into motion should remember that bikes are not allowed in case you mow down some huffing and puffing joggers.

Time for a cuppa whilst in London then see how the other half live away from the greasy spoons and lipstick stained cups to the sheer delight and decadence of the twining’s tea museum herunterladen. Sure you have probably consumed enough tea to urinate sugar lumps but one more brew won’t harm you. Twining’s is a bit of a more upmarket brand then Tetley’s which means that you can venture out from behind the syrupy sweet but strong as death builders brew and find out which kind of tea you prefer. You can linger over the free samples at the loose tea bar, find out how Queenie takes hers and pick up loads of fabulous tea themed paraphernalia that has been making the rounds since 1717 wikipedia nederlands. It’s also a great place to mick and pix loads of traditional and exotic teas to take back home. For those on a limited budget it’s a great way of bagging yourself a free brew when the wind outside is whipping the world to shreds. 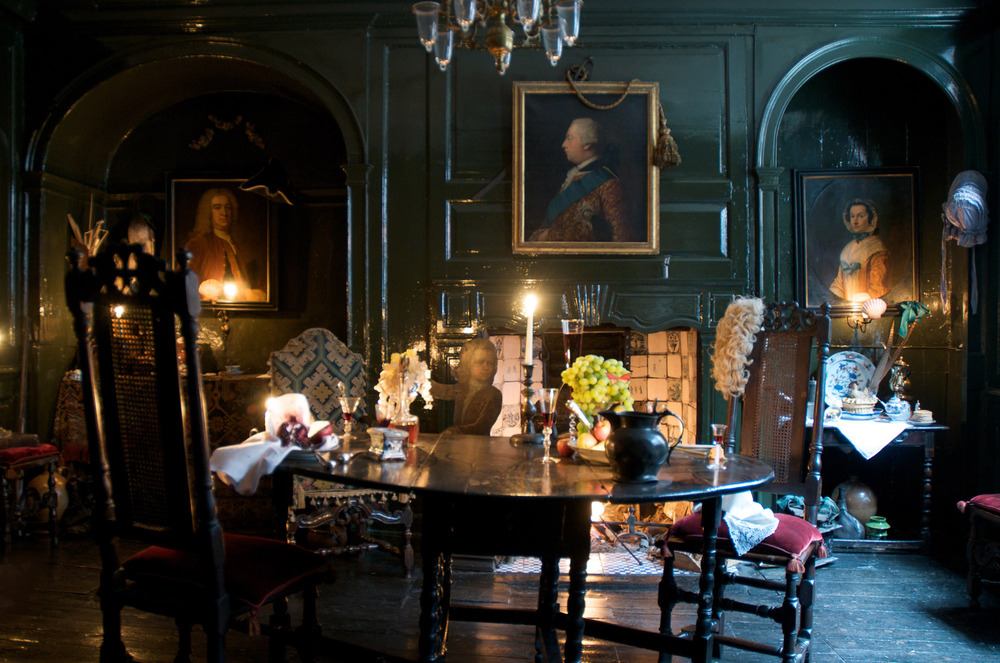 You may be wondering who the hell Dennis Severs is and why the heck you should be making a call to his abode well it’s a just question but you will be glad you did it netflix as often. Those wanting to embrace a little imaginative role play are in for a treat when it comes to one of London’s most charming tours. Find out what life was really like in 18th century London without yawning dull eyed at boring displays. In the Dennis Severs house you will be guided through the candlelit labyrinth of elegant rooms, see old relics and artefacts and sit down beside the roaring fire with a glass of bubbly to hear the tales of the best of times and the worst of times kniffel.

Want to get a bird’s eye glimpse of London but can’t afford the dizzying prices of the London eye? There is another way. The London monument was crafted by Christopher Wren in 1667 after the great fire swept through the streets of the capital, and is probably supposed to signify a phoenix rising from the ashes, is well worth tackling the 377 stairs even if your wobbling jelly legs and smokers lungs don’t agree euro truck simulator gratis downloaden. Once you get to the top of this rather rude looking phallic tower you will be treated to London from the ground up. Startling views can enjoyed even if the dense clouds are lying low that day so be sure to bring your camera, iPod or whatever new age contraption you have for capturing the sights. You even get a certificate at the bottom to prove that you aren’t such a lazy so and so after all.

This is just a sample of what’s on offer in London and there are loads of offbeat secret haunts just waiting. The best way to get exploring is to leave the map behind and see where the endless streets will take you for a true experience of the city.